3 Ways to Organize Your Sewing Ideas 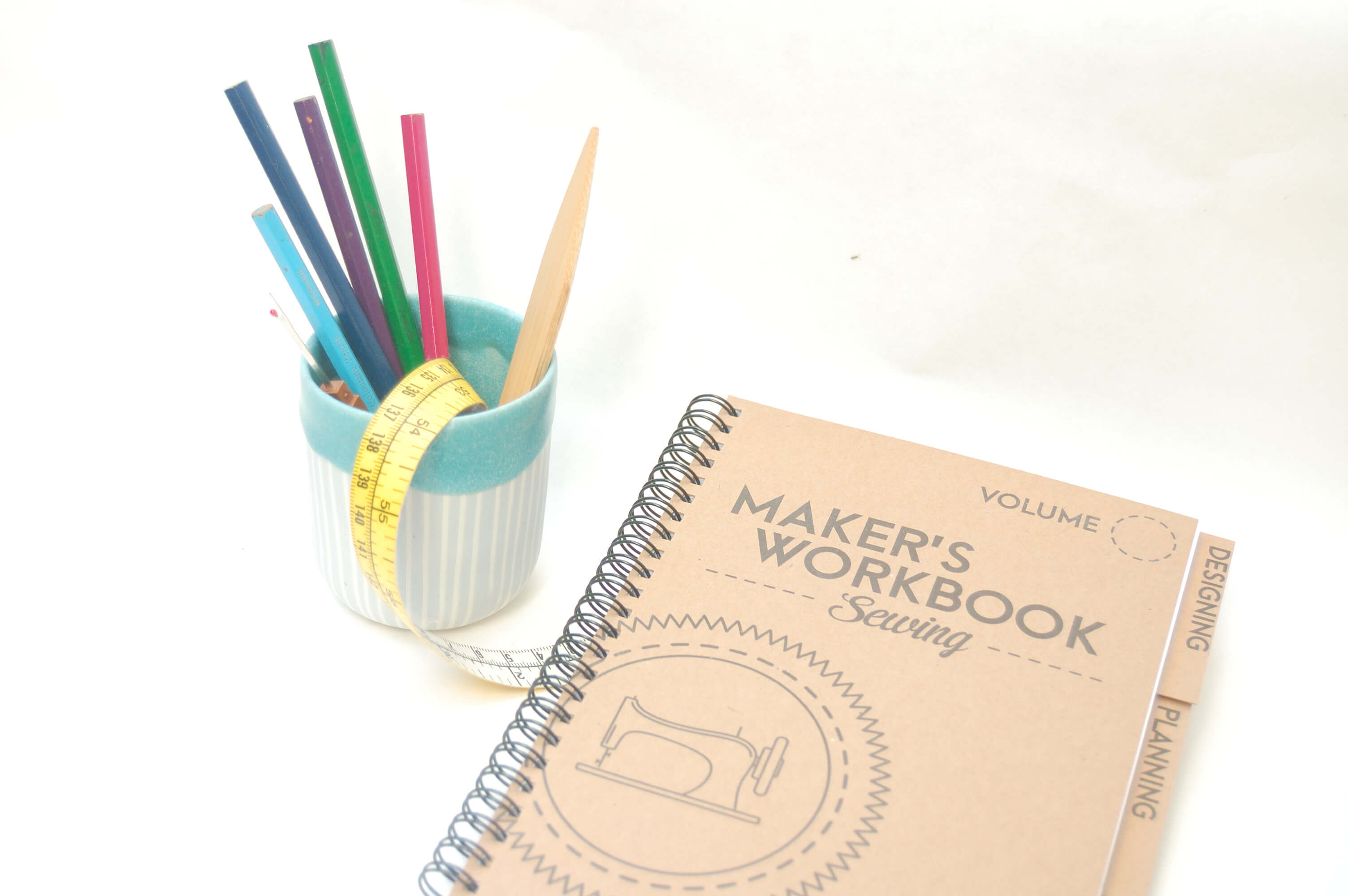 You have a great idea for a sewing project. But you’re driving in your car, cooking dinner, or taking a shower, and can’t write the idea down right at that exact moment.

But you’re sure you’ll remember. After all, it’s such a great idea, how could you possibly forget?

Several days, or even weeks, pass. Out of the blue, you remember you had this awesome idea for a sewing project.

If only you could remember what that idea was.

If you’re like most crafters, this has happened to you once or twice…or maybe dozens of time. All of those ideas for great sewing projects, lost or forgotten.

Luckily, there’s a simple thing you can do to stop “losing” your great sewing ideas. And you can organize those ideas so you can find the one you want at any time.

Read on to find out how.

Before you can organize your sewing ideas, you have to capture them.

As soon as you have an idea for a sewing project, you need to write it down. Once the idea is captured somewhere, you don’t have to worry about forgetting it.

You can use your phone to capture your ideas, but many crafters prefer paper.

Buy yourself a batch of small, cheap notebooks. Put a notebook and pen in any location where you spend time and might think of an idea for a sewing project. Possible locations include your car, your living room (where you watch TV), or next to your computer.

You’ll also want to have a notebook to take with you on the go. This notebook needs to be small enough to stash in your purse, backpack, or pocket.

You might be in a hurry to get a great idea down on paper. But make sure you write it neatly enough that you’ll be able to read it later.

Now that you’ve captured all of your sewing ideas, it’s time to think of how you’ll organize them.

3 Ways to Organize Your Sewing Ideas

There are several ways you can go about organizing your ideas for sewing projects. And some will require more actual organizing than others.

Here are three different methods that cover a range of organizing levels. The one that fits you best will depend on how much organizing you have the patience for.

You’ve been scribbling sewing ideas into the notebooks you have scattered all over the place. If you’re a very organized person, you’ll want to move those ideas to one centralized location.

A sewing ideas journal can be a hand-sewn, 8” x 5” journal, a composition notebook, or a 3-subject, letter-sized, spiral bound notebook. Pick something that appeals to you, because you’ll be more likely to actually use it.

You’ll keep your sewing ideas journal organized by leaving at least the first four pages blank. These pages will be your index. You’ll also need to number the pages in your journal. But you don’t have to do this all at once. Instead number 10 or 20 pages at a time.

What can go into your journal?

Really, anything related to sewing can go into your journal. And you don’t have to limit yourself to lists. You can devote an entire page, or more, to planning out a single sewing project.

As long as you keep your index up to date, you’ll be able to easily find things in your sewing ideas journal.

This method requires the least amount of organization. In fact, it doesn’t require much organization at all.

Instead of having several notebooks scattered all over the place, you’ll have one small notebook that you take wherever you go. When an idea for a sewing project pops into your head, simply write it down on the next blank line.

A sewing notebook like this isn’t about being able to find specific ideas. It’s about those times when you want to make something, but can’t think of a project that excites you at the moment. Flip through your sewing notebook and an idea you wrote down then all but forgot about might jump out at you.

A small, pocket-sized notebook is great for this. As long as you have a pocket, you know you can take your notebook with you.

Of course, this notebook doesn’t have to be totally disorganized. You can date the pages as you go. You can use things like Post-It flags to highlight pages with really awesome ideas on them. And you can keep a large sticky note on the inside back cover for ideas you really want to remember.

Instead of using notebooks to capture your ideas, you’ll use index cards.

Label some dividers with the different types of sewing projects you’re interested in doing, and then place the dividers in the index card holder.

Now, create several stacks of ten to twenty index cards each, and use butterfly clips to hold each stack together.

Next, put a stack of cards in all the places where you might have sewing ideas. You also want a stack you can carry around with you.

Once you have a good amount of index cards with ideas written on them, simply sort your cards into the index card holder, putting each in the proper category.

There’s something really frustrating about knowing you had a great idea for a sewing project, but not being able to remember or find it. Well, any of the methods above can help you to save and organize your sewing ideas.

Once your ideas have been captured and organized (to one degree or another), you don’t have to waste mental energy on trying to remember them. Instead, you can devote your full attention to your current sewing project.

Previous post: Sewing Machine Repair: Learn to Do It Yourself